A Call to Coaching in Crisis: Revisited

By Hudson Institute of Coaching
Blog 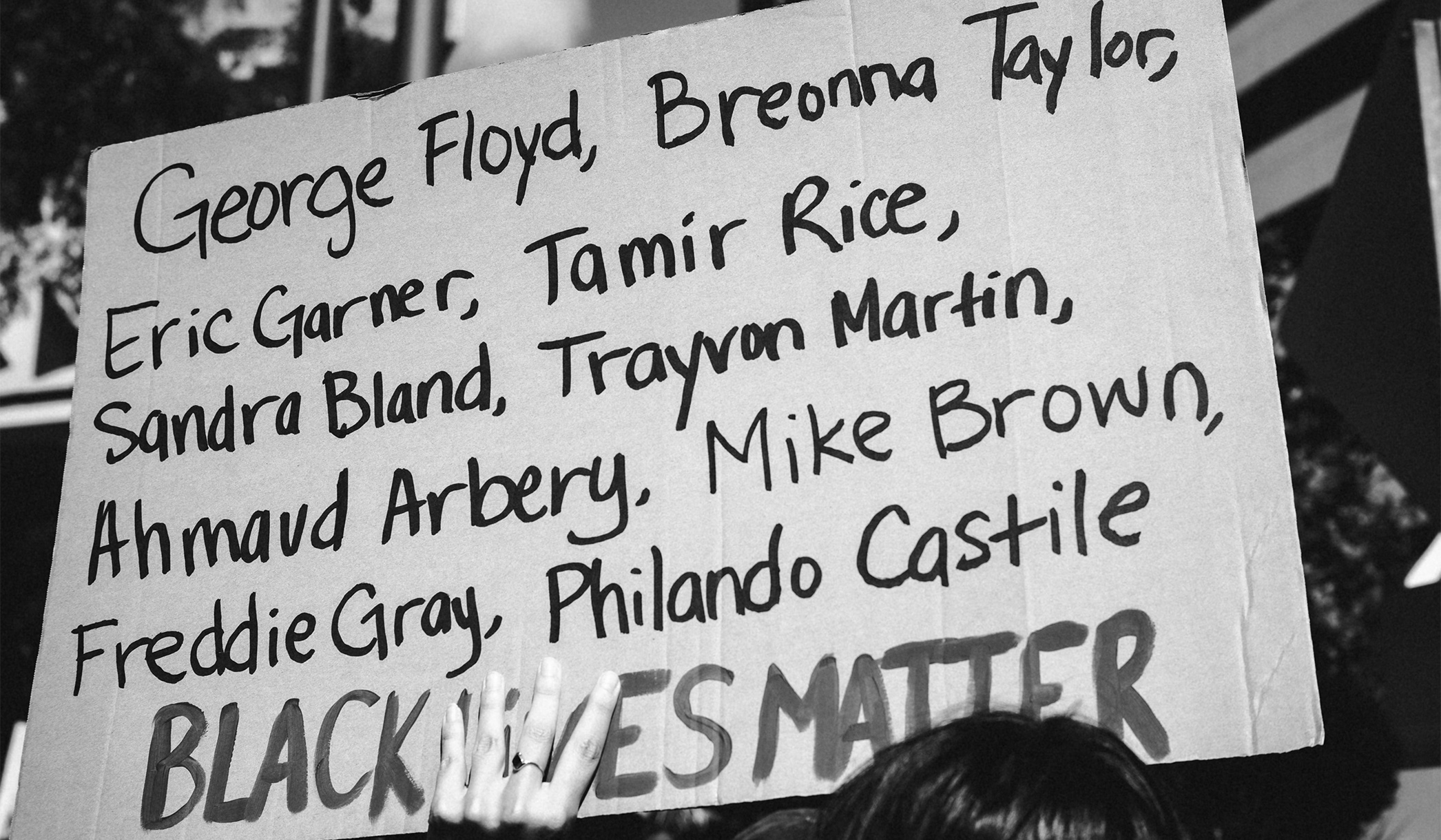 Photo by frankie cordoba on Unsplash

This March we released a piece, 'A Call to Coaching in Crisis', in which we discussed the opportunity we have as coaches to support those suffering due to an acute, global cataclysm. Now, across the US, we are witnessing the expression of a different suffering, one that has accumulated over centuries of chronic injustice. This, too, is an opportunity—as coaches, as leaders, as humans—to coach and lead with deepened attunement to these deep wounds.


We all have work to do—not only to build a more equitable and just society, but to understand through critical learning and dialogue, the experience of others. Hudson is making a commitment to you, our community, to do the work. We hope that you will do the same.

As coaches, we are agents of change. Our training has given us the skills to break corrosive patterns. We have significant influence and, with that, we are bestowed the opportunity and responsibility to effect change within our orbits.

To walk in the shoes of another without wearing them
Cultivate empathy. Work to better understand the experience of those on the receiving end of racial injustice. Seek out content from the point of view of those who are living it.

To be fierce unlearners
Question our understanding of systems. Explore the intentions, rules, and processes that lead to racially disparate outcomes, and the assumptions we internalize as a result.

To examine our unconscious biases and complicity
Look for ways in which we inadvertently perpetuate injustice, as well as the ways in which we benefit from it. Let's be in dialogue about what we uncover.

This work gives us the tools to make progress, examining our unconscious biases, speaking up, and taking action whenever and wherever possible. This is where our systems thinking can help us, looking at who and what we have influence over, as well as the levers at our disposal.

Covid-19 has given us an unusual opportunity—a moment in which our systems were frozen and partially dismantled, a moment from which we must pivot and rebuild. The pandemic has put a spotlight on all that is not working in our communities.

Let the murder of George Floyd be an inflection point. Let us speak up against injustice, strive to be a positive force for change and ensure this moment is different than others, one in which we pivot toward real change. Let us create a system that recognizes that Black Lives Matter.

Resources for empathy and unlearning:

BOOK: White Fragility: Why It’s So Hard for White People to Talk About Racism, Robin DiAngelo (2018)

“In this 'vital, necessary, and beautiful book' (Michael Eric Dyson), antiracist educator Robin DiAngelo deftly illuminates the phenomenon of white fragility and “allows us to understand racism as a practice not restricted to ‘bad people’ (Claudia Rankine). Referring to the defensive moves that white people make when challenged racially, white fragility is characterized by emotions such as anger, fear, and guilt, and by behaviors including argumentation and silence. These behaviors, in turn, function to reinstate white racial equilibrium and prevent any meaningful cross-racial dialogue. In this in-depth exploration, DiAngelo examines how white fragility develops, how it protects racial inequality, and what we can do to engage more constructively.” from the synopsis on Amazon

BOOK: Stamped from the Beginning: The Definitive History of Racist Ideas in America, Ibram X. Kendi (2016)

“Some Americans insist that we're living in a post-racial society. But racist thought is not just alive and well in America--it is more sophisticated and more insidious than ever. And as award-winning historian Ibram X. Kendi argues, racist ideas have a long and lingering history, one in which nearly every great American thinker is complicit.” - from the synopsis on Amazon

ARTICLE: “Maintaining Professionalism In The Age of Black Death Is….A Lot” by Shenequa Golding on Medium (2020)

A short article from the perspective of a black professional, describing the experience of her and others in her position as they continue on with their duties in the wake of another racial trauma.

FILM: Just Mercy Directed by Destin Daniel Cretton (2019) **Free to stream for the month of June**

“Our film ‘Just Mercy,’ based on the life work of civil rights attorney Bryan Stevenson, is one resource we can humbly offer to those who are interested in learning more about the systemic racism that plagues our society.” - Warner Bros.

Resources for communicating and influencing:

“If you believe that talking about race is impolite, or that "colorblindness" is the preferred approach, you must read this book. Race Talk and the Conspiracy of Silence debunks the most pervasive myths using evidence, easy-to-understand examples, and practical tools.” - from the synopsis on Amazon

“Widespread reporting on aspects of white supremacy--from police brutality to the mass incarceration of Black Americans--has put a media spotlight on racism in our society. Still, it is a difficult subject to talk about. How do you tell your roommate her jokes are racist? Why did your sister-in-law take umbrage when you asked to touch her hair--and how do you make it right? How do you explain white privilege to your white, privileged friend?” - from the synopsis on Amazon

Resources for understanding and changing systems:

BOOK: The New Jim Crow Mass: Incarceration in the Age of Colorblindness by Michelle Alexander (2012)

“The New Jim Crow is a stunning account of the rebirth of a caste-like system in the United States, one that has resulted in millions of African Americans locked behind bars and then relegated to a permanent second-class status—denied the very rights supposedly won in the Civil Rights Movement.” - from the synopsis

“Master filmmaker Raoul Peck envisions the book James Baldwin never finished, Remember This House. The result is a radical, up-to-the-minute examination of race in America, using Baldwin’s original words and flood of rich archival material. I Am Not Your Negro is a journey into black history that connects the past of the Civil Rights movement to the present of #BlackLivesMatter.” - from the synopsis

A report and toolkit developed by the Leadership Conference on Civil and Human Rights, referenced in former President Obama's June 1st article "How to Make this Moment the Turning Point for Real Change" on Medium. 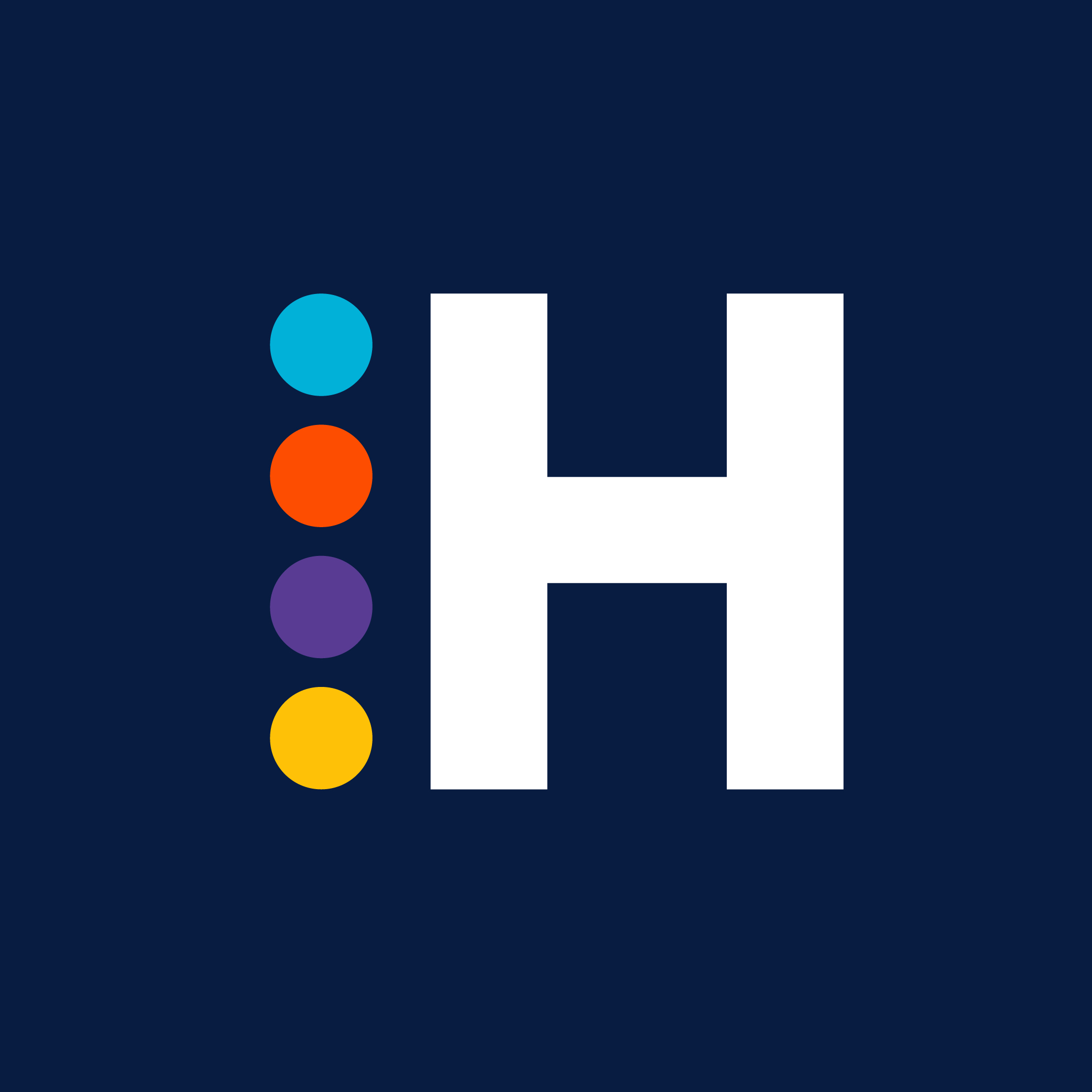 One of the early leaders in the field of coaching, Hudson Institute of Coaching has been providing developmentally based coach training for leaders for more than 30 years. We set the standard for experiential learning programs that lead organizations and people to reach for their best as leaders and human beings in our global world. 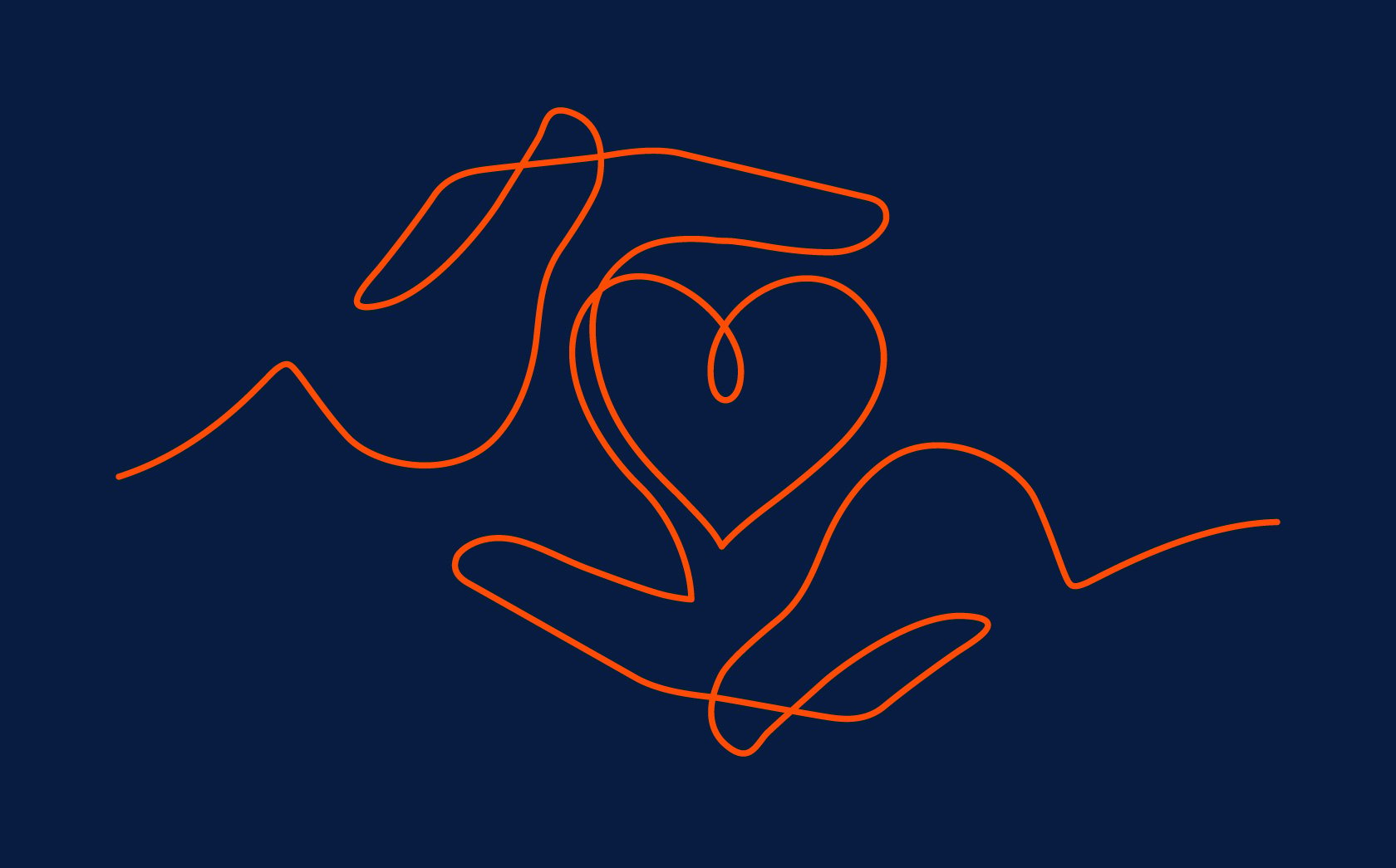 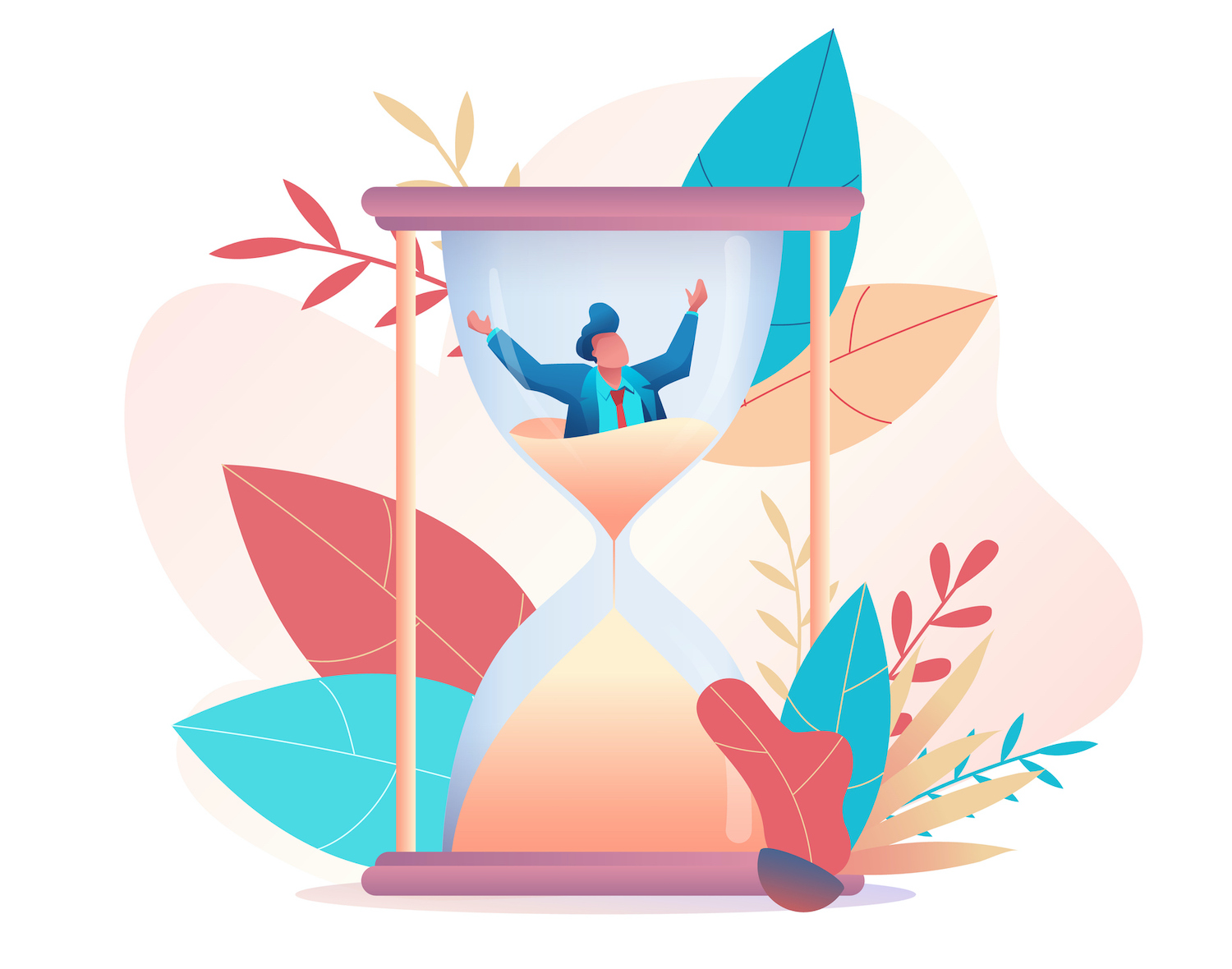 Step Out of The Quicksand 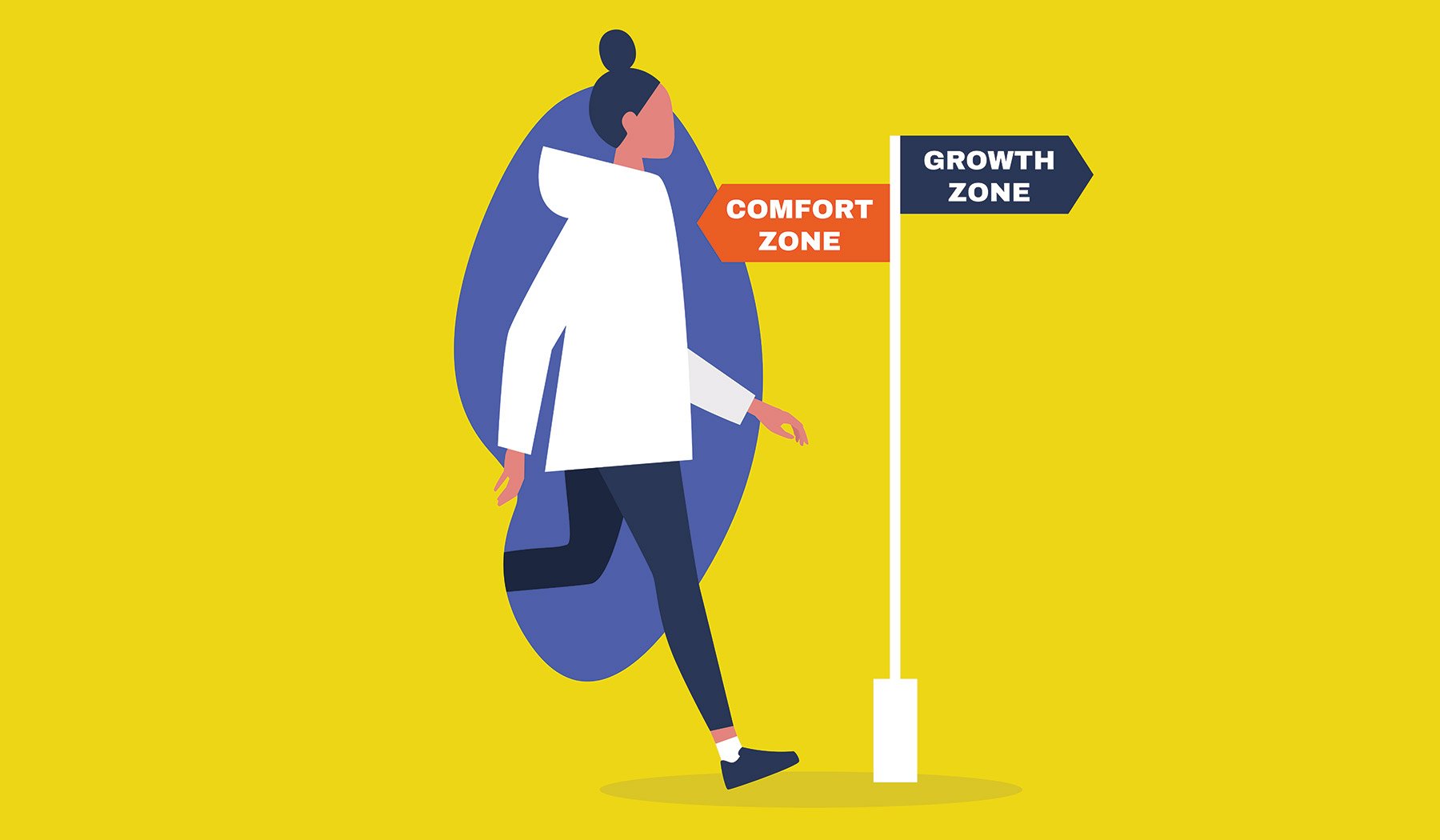